Archeology allows us to see the past. Until about forty years ago, few people visited the archaeological sites. In general, people are unable to imagine what they were like originally.

In recent years, the number of visitors to the archaeological areas increased enormously. It is necessary to make sense of the ruins of the past. Information and digital technology play a huge role today in the dissemination of knowledge. Above all through video reconstructions and 3D vision “look around you”, based on the use of special viewers for virtual reality.

Thanks to a special joint project of the Special Superintendence of Rome, CoopCulture and the Institute of Cognitive Sciences and Technologies of the National Research Council, this innovative technology is available at the Baths of Caracalla in Rome. They are the first archaeological site in Italy that can be visited and viewed in 3D. All with virtual images displayed through an easily transportable Cardboard Headset.

The spa complex, opened by the Emperor Caracalla, of the Severian dynasty, in 216 AD, is an extraordinary relic of the city’s past. They are in fact the best preserved monumental baths of Ancient Rome and keep their structure almost intact.

The building is therefore ideal for an immersive 3D reconstruction. It also has a georeferencing and orientation system, which continuously reconstructs the image of what the viewer is looking at. All this allows you to create a link between physical reality and Virtual Reality. Visitors travel in time, between past and present, through the fourth dimension.

The long process of virtual 3D reconstruction required meticulous historical and scientific work. All based on the research work carried out over the last 30 years, in particular by Marina Piranomonte, director of the monument and scientific curator of this project.

Only thanks to all this material is it possible to create a three-dimensional model. As close to the original as possible. Each element – from shapes to colors – is carefully reconstructed. The transposition of decoration studies into images is more realistic through natural lighting. This guarantees a more realistic rendering of the floors; then of the walls; and of the columns and finally of the mosaics.

The statues; and the fountains; and finally the capitals treated separately. For centuries, in fact, the Baths of Caracalla plundered and plundered to build and adorn churches, palaces and squares. However, we know the current location of many of the statues that once decorated the monument, such as the statue of Hercules; the so-called Farnese Bull; and the large red porphyry basin. Both of these museums collaborated on the project. The columns of the two Libraries moved to the church of Santa Maria in Trastevere, while two large granite basins adorn Piazza Farnese in Rome.

Many of these works of art photographed in three dimensions and integrated into the virtual system. While the damaged works reconstructed through a sort of digital restoration.

The virtual decorations are made on the basis of the writings and documents dating back to the time of the dispossession. For example by Antonio da Sangallo, or by comparison with other architectures of the Severian period. 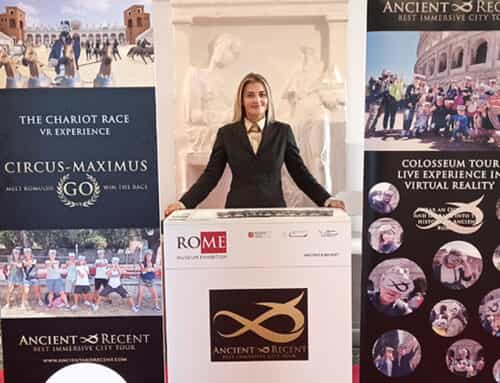 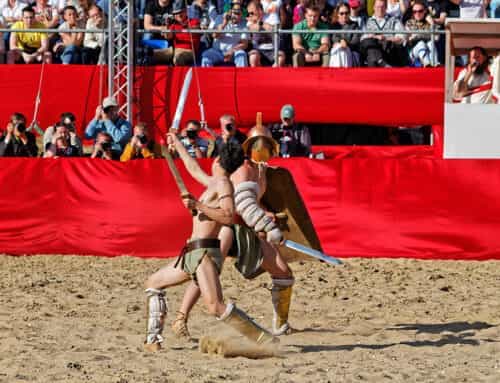 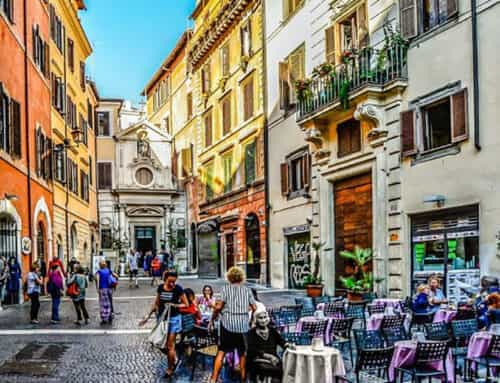 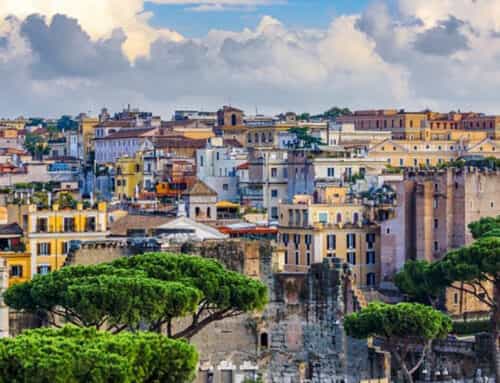 Best Things To Do With Kids In Rome Gallery

Best Things To Do With Kids In Rome