And after the Spanish Steps, the Bulgari maison also intends to invest in the restoration of the Sacred Area Largo Argentina.

The project is still in the initial phase (the closure of the executive one schedule for October-November). And there is also talk of funds. From the restoration of the Staircase there is, In fact, from the restoration of the Scala there is a residual of 485,593 euros. It should be integrate with a new loan yet to be define, but there is talk of around 300,000 euros. After all, Paolo Bulgari had already told Corriere: “I’d also like to do other things for Rome”.

And then here is the Sacred Area of ​​Argentina. The restoration work has been going on for years. With this project the main focus is on the possibility of visiting one of the most significant places in Rome. Once here there was the theater of Pompeo and here Julius Caesar was assassinate. The works would consist of a new fence. These would include the Torre del Papito; the porch; and a new entrance to the archaeological area. The construction of a new access ladder and the construction of an elevating platform are plan. Not only. A new path will also have to be create to be able to walk inside the archaeological area. Finally, there will be a new LED lighting system that can allow visits even at night. Inside the Portico, the ticket office and bookshop will be built and the alarm system will be integrate.

The area will thus be open to visitors. The call for tenders will have to take place, probably in December. There will then be race times of eight or nine months and finally the final award ceremony. The work would last ten months and would thus lead to a possible and desirable inauguration in January 2020.

Work has been done in the Sacred Area Largo Argentina for years, but it is not yet possible to go down among the excavations. The latest announcement is in March 2015. In that year there was talk of being able to walk on the original flooring from the Domitian era since autumn. This was not the case.”The hope is that the redevelopment will not end like other situations that are once again in decline”. Says Viviana Piccirilli Di Capua of the Association of inhabitants of the historic center. 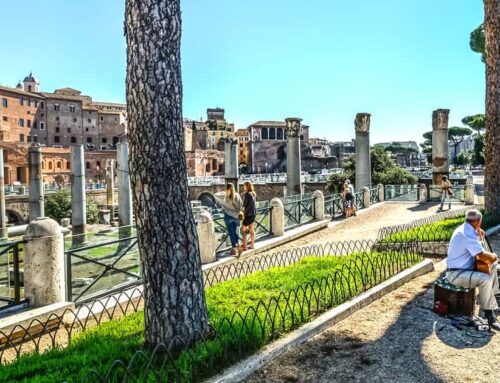 Fight the heat by staying in the city Gallery

Fight the heat by staying in the city 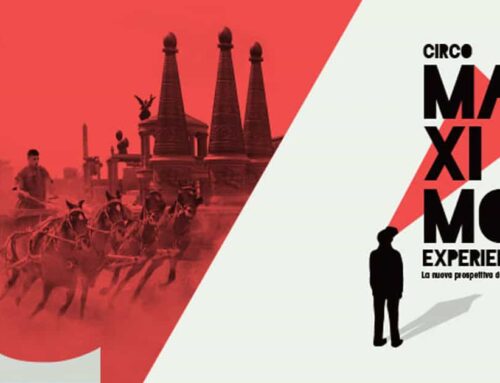 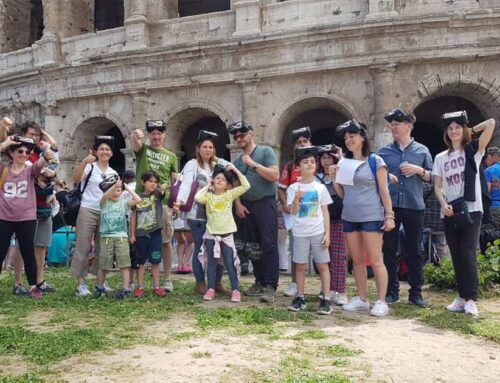 Easter in Rome: best things to do Gallery

Easter in Rome: best things to do