The Colosseum in 3D - IL MESSAGGERO

Just put on a viewer, connected to a mobile phone, to set off on a journey through time to discover the Colosseum in 3D. From mid-April it became possible to observe what was happening inside the Colosseum and experience the most fascinating history in the world as protagonists. You will transform yourself into a centurion and even imagine working as a blacksmith to forge the weapons that the fighters would use to try to save themselves, killing their rivals in a slaughter game.

A game where the only existing law was: mors tua vita mea. Accompanied by an authorized tour guide and a logistical support assistant who illustrates how to use the viewer, the virtual reality tour begins following the various levels of the Flavian Amphitheater. Through the images reproduced as if you were inside a video game, the 3D reconstruction starts from outside the Colosseum. You walk live in the square in front of the building and the fiction becomes reality. Centurions are no longer the fake ones of today, but are transformed into those that really existed in 80 BC. You start by admiring the statue of Nero, the Meta Sudans, the Temple of Venus and Rome. Every image that is displayed is unexpectedly tangible, a kind of science fiction in reverse. The constructions and buildings, which no longer exist, acquire concreteness.

The second step takes place directly in the beating heart of the Colosseum. We go up to the first level and a second change of dimension takes place. From spectators we become protagonists of the battle, because we finally enter the arena. The closing of the Velarium, as happen at the beginning of every show, is the signal “to raise hell”: you can choose whether to be slaves destine to die, or emperors who with a simple movement of the thumb grateful or have the unfortunate eaten by the lions on duty.

Finally, the third and last step is the one inside the underground, the place less frequented by tourists.
Suddenly the surrounding landscape darkens and is illuminate by torches that illuminate the meanders. Places that the history books have told, but that almost no one has seen. You walk along the main corridor; you meet slaves who, in silence, move to prepare for the show; gladiators who choose their weapons. All before the fight begins. 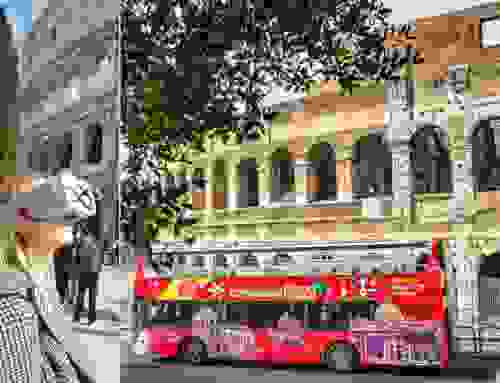 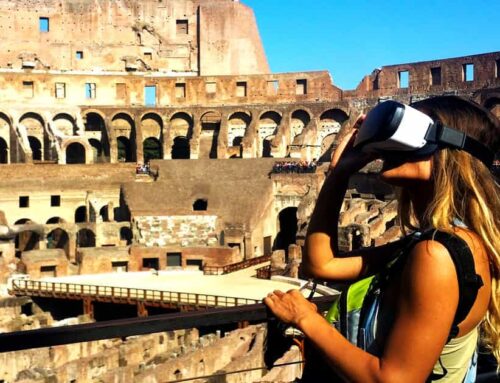 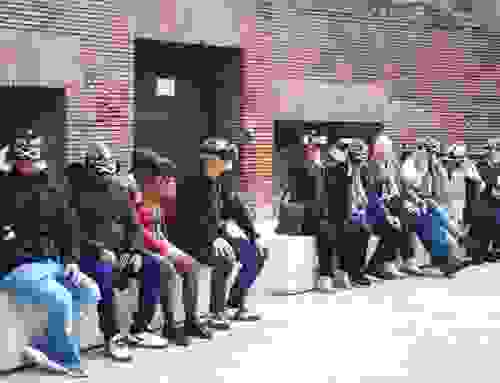 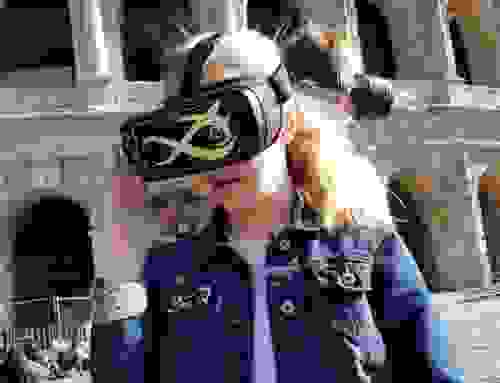